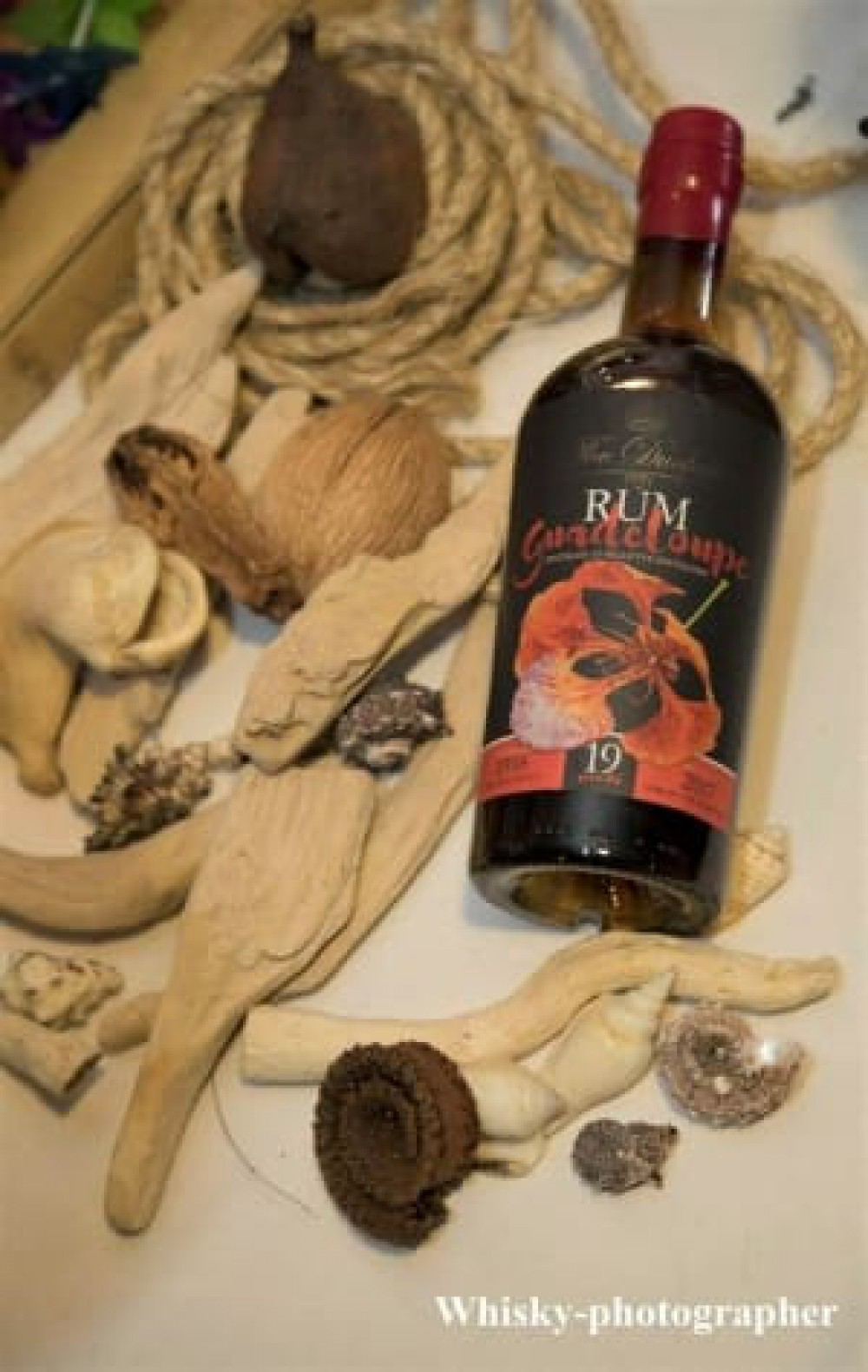 What about rum? A pirate’s life for me

Recently we started bottling rum for The Duchess, an independent bottle trademark brand releasing whiskies and rums for Bestofwhiskies.com. Last weekend while I was working at the Whisky and Rum by the Sea Festival in the city of IJmuiden, I had an interesting encounter with a group of customers at the show.

They were intrigued by the awesome label of the Duchess Guadeloupe Bellevue 19 Years Old, painted by artist Hans Dillesse. However, they were reluctant to try. “We are scotch drinkers,” they said. So I convinced them to let go of the hesitations they had about rum, and give it a try. I told them it can be just as complex and enjoyable as a good dram of single malt scotch whisky.

Rum is not necessarily sweet. Yes, some producers do add sugar (I won’t mention any names–you know who you are!) and many people have a so-called “Pavlov reaction” when it comes to rums. Often, when thinking about rum, people actually think of the better known Bacardi bulk rums. Not all Scotch whiskies are like Johnny Walker Red Label right?

The point is this: after enjoying our awesome Duchess Guadeloupe Bellevue rum this group of scotch single malt lovers were astonished. They really enjoyed it and even came back later for a second dram. Yes, this is a huge gain for the up-and-coming “rum nation”.

Fair enough, it’s not the same thing, but there are similarities between rum and whisky. For one thing, they are both distilled and often released at cask strength. More and more single cask releases see the light in international specialty shops.

Does rum have its equivalent of a Port Ellen or Karuizawa?

First of all, it’s not the same thing as stated before, production wise that is. However, rum has it’s good ol’ boys from back in the day that have been closed down, but are still attracting attention from collectors, and even from “investors”.

Some have a very large fanbase like Caroni. Caroni was closed in 2002 and this is the one rum that everybody longs for. It does have that “cult status”, and - like scotch - has its own closed down patriarchs in the industry.

Recently when scouting the Internet I noticed that most of the cheaper editions have been sold and the prices have increased tremendously. If you do happen to find a nice Caroni, do buy it, it’s worth the drink. It’s totally funkiness!

I can personally also recommend:

A pirate’s life for me…

Okay, that’s just a joke. Pirates are marauding and extremely violent and there’s absolutely nothing raw and violent about these well-balanced rums we have in our stocks. The only pirate association there is with rum is its reputation for being the pirates’ drink. Nowadays, it’s more of a sophisticated pirates’ drink for sure. So for all the scotch lovers: try and see for yourselves. You might be astonished like I was with my first single cask rum! 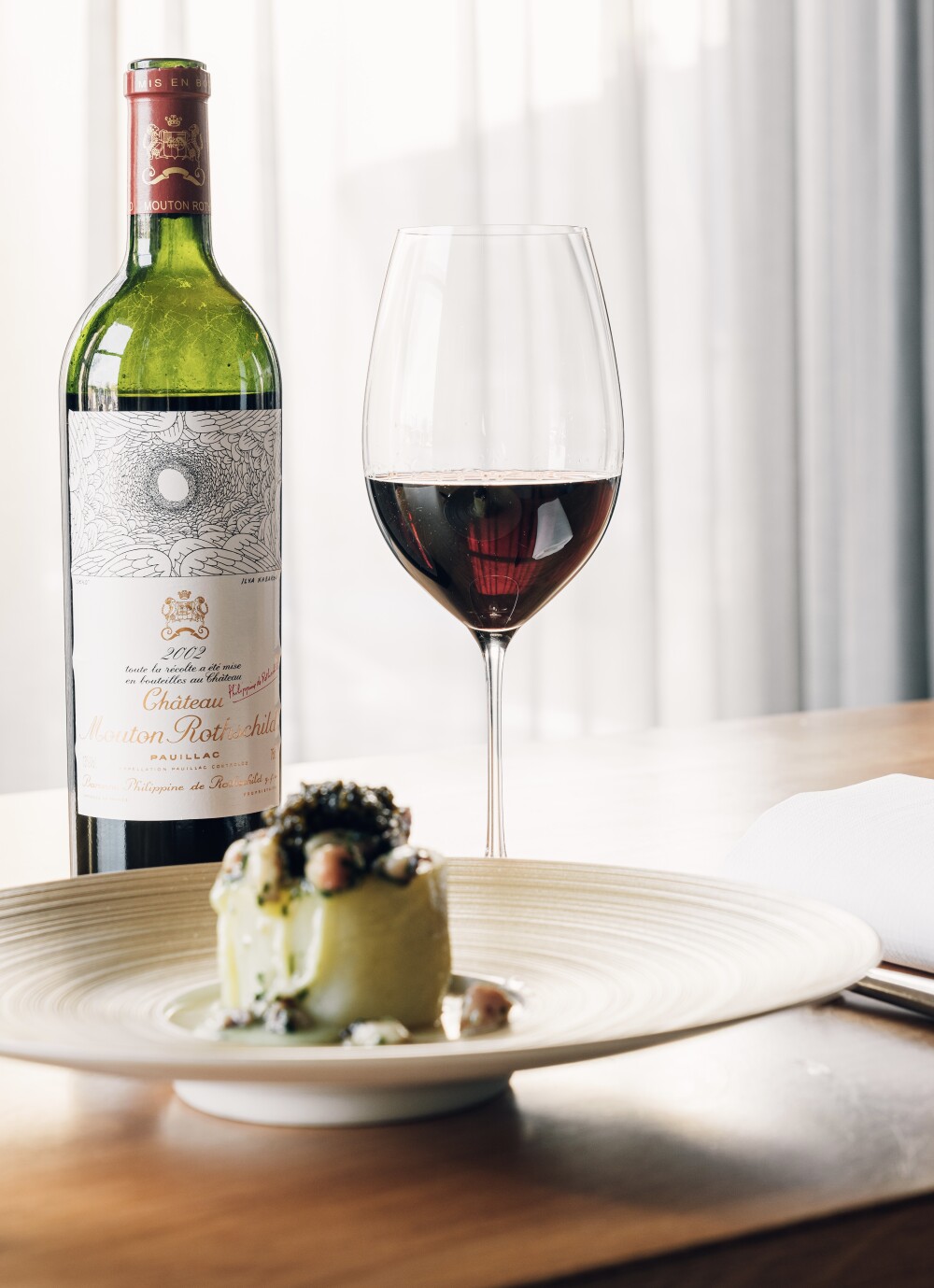